I also wanted to take this opportunity to thank Country Stoves and Sweeps for the absolutely fantastic job that was done. We originally met Julian November last year and immediately felt he knew his stuff. We had no idea how to proceed with our – somewhat unique fireplace, but he came up with some amazing suggestions. The quote that quickly followed was pretty good too.

The remodelling began in February with the removal of our old Gas Fire and Back boiler. The Gas engineer even Serviced our Combi Boiler whilst he was here!

Afterwards came the building work, completed by Graham (whom we got on with like a house on fire – he is a top bloke!). He quickly dismantled the old (and actually not attached to the wall in any way) brick fireplace to reveal 2 rather large and rather tatty looking spaces. Where I was shocked at the amount of work required, he took this in his stride and listed exactly what he was going to do. The building work took 6 days to complete overall – there were ups and downs (like the unexpected Iron Gas pipe whoever build the old fireplace cleverly hid) but the result was nothing short of amazing. Even after a couple of days, we could see the potential.

The day after the building work was completed, Julian and Darren arrived to fit the Wood Stove, Flue and new Chimney. They worked like a well-oiled machine – complementing each other very well. The fit went amazingly well and just over 3 hours later, out first fire was lit.

Overall, the standard of work was incredible and the service we received was second to none. I can’t thank you enough for the fantastic effort put in to the project – the final photo shows just how amazing the job was. I look forward to recommending you to whoever I know that is thinking of getting a wood stove!

Some Areas We Cover 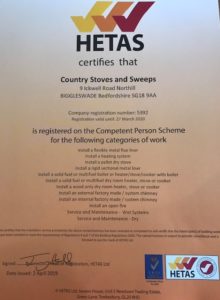 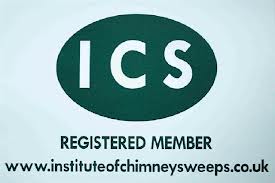 What Our Customers Say

We Cover many areas in Bedfordshire, Hertfordshire & Cambridgeshire